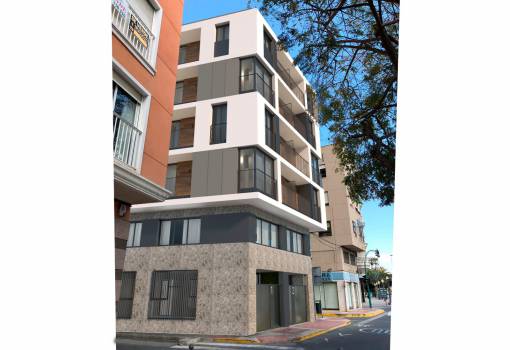 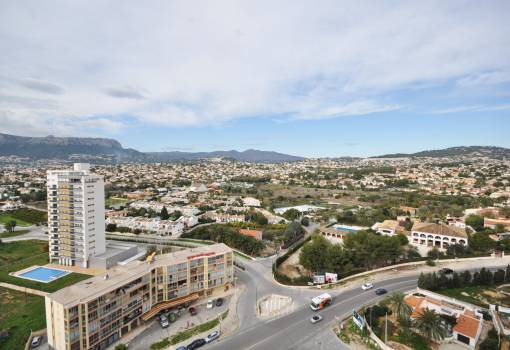 Turnkey apartments in Calpe, Costa Blanca The residential is located just 200 meters from the Playa de la Fossa in Calpe at unbeatable prices. The residential has swimming pools surrounded by...
151.500€
37m2
58m2
1
1
Ref: GH-24185
Amenities walking distance
Near the sea 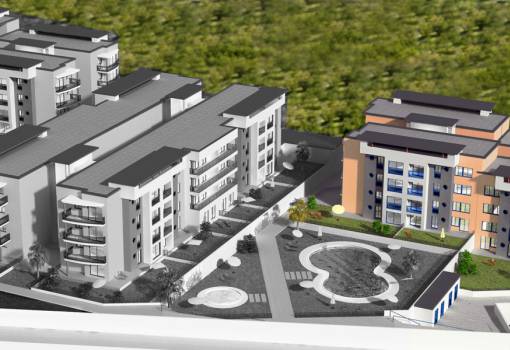 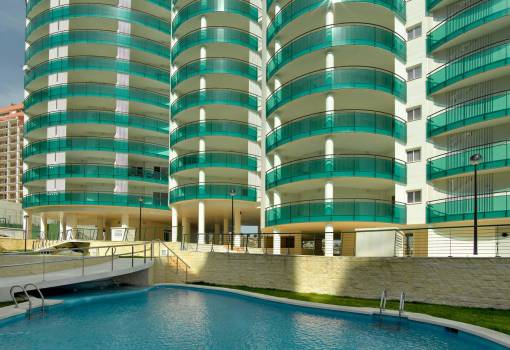 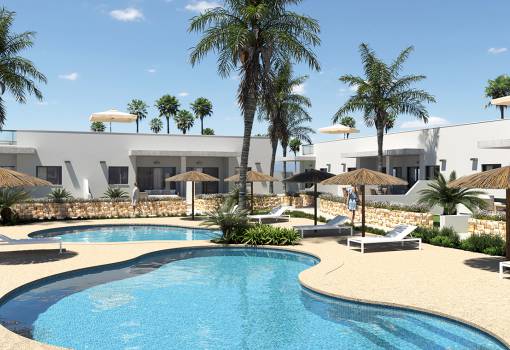 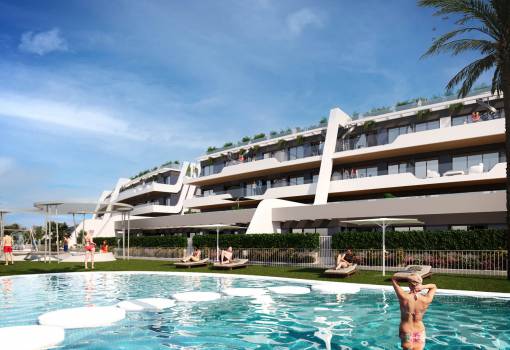 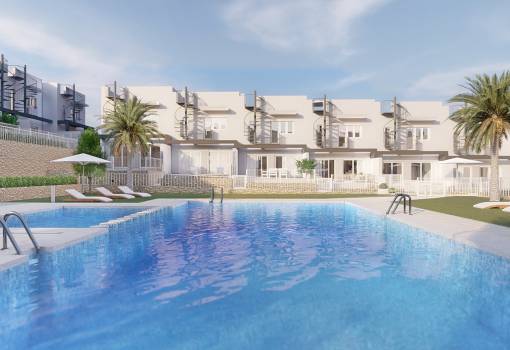 New construction apartments in Alfaz del Pi, Alicante This new construction housing development is a tribute to the sea, nature and Mediterranean life. You can choose between 117 homes of...
220.000€
74m2
80m2
3
2
Ref: GH-24185-D
Near the sea
Amenities walking distance 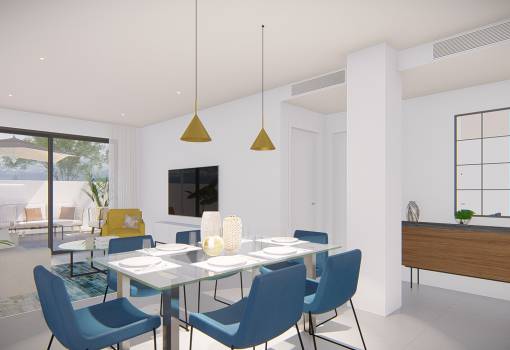 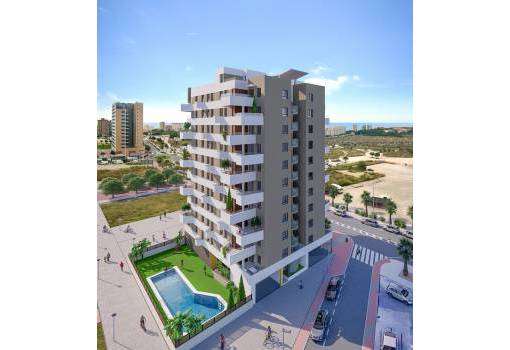 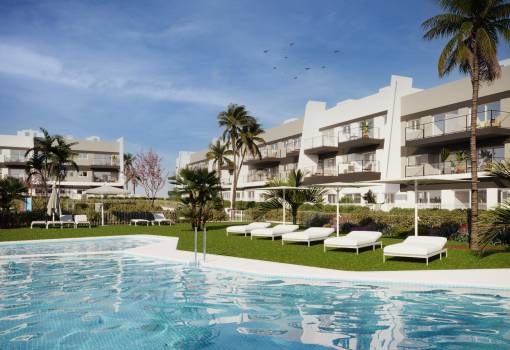 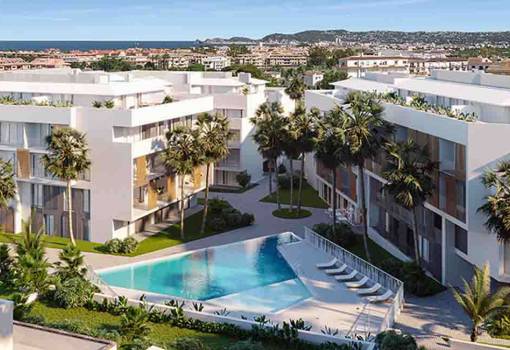 The new properties of Gestalihome on the Costa Blanca North.

On the other hand, there is a difference in relation to the orography of the mountains. The Costa Blanca has magnificent mountains, but it is on the Costa Blanca North that this mountain range approaches the sea.

As a result, it will always be easier to find a sea view property on the Costa Blanca North. Also the construction costs can be, maybe, not always, higher because of the relief. If we make the choice for the Costa Blanca North, even moving away a little from the sea, 10 kms, we can keep the sea view criterion most of the time during our search. Be careful, the sea view criterion always affects the budget!

On the other hand, this mountain range moves away 20-30 km inland in the Costa Blanca South, this allows to have a flatter orography, a different pasture like the beautiful salt pans of Elche, the pink lake and the blue lake of Torrevieja, rest area for migratory birds.

In relation to services, whether in the north or in the south, you will always have something to do. The Costa Blanca in general offers a fullness of services. restaurants, bars, shopping, sports centers, 170 beaches and coves, nautical ports, 21 golf courses in the province bathed in sunshine more than 300 days a year... In addition, the road connections are splendid, so as to to be able to go from one point to another on the Costa Blanca in the blink of an eye.

Each trip causes a magical moment but on the Costa Blanca, you will certainly fall in love. It will be very easy, even if you are difficult, to fall in love with this magnificent region.

If you don't speak Spanish, don't worry, the Alicantinos will always welcome you with a big smile, they will do their best to understand you and make themselves understood, you will always be able to communicate.

At other times, the magic is unleashed in unexpected ways through small daily acts. For example, tasting rice or another gastronomic gem on a terrace on the island of Tabarca, after bathing in its marine reserve. Sometimes the feeling that time has stood still comes to us when the tannic pleasure bursts into our palate during the tasting of an intense wine, of which Alicante has been well deserved since Roman times.

Or when visiting one of the beautiful historic centers, crowned with stone fortresses, which dot the memory and heritage of the different municipalities of the province. Where the Arab heritage contemplates, from time and distance, a historical evolution that has left flashes in the architecture and the urban landscape.

Welcome to your destination.